George Lucas: ‘Star Wars’ Wouldn’t Have Been The Same Without John Williams 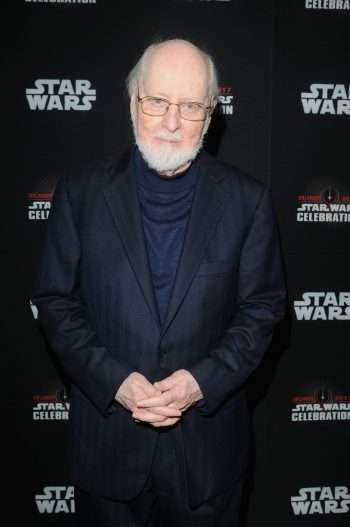 Having composed the musical scores for all nine episodes in the Star Wars Skywalker saga, John Williams is very, very proud to have been part of Hollywood history. Star Wars creator George Lucas is not only happy that Williams has been along for the entire ride, but even gives the legendary musician more credit for the films’ success than he gives himself! (Click on the media below to hear George Lucas)

Star Wars: Episode IX – The Rise of Skywalker is playing now in theaters.