What Makes A ‘Jeopardy’ Contestant Great? (Alex Trebek Knows It When He Sees It) 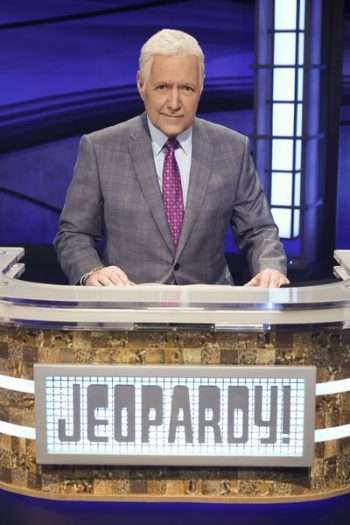 Next month, Jeopardy! will return to network television for the first time in 30 years with a series of prime-time specials pitting the show’s three most successful champions — Ken Jennings, Brad Rutter, and James Holzhauer — against each other in a series of high-stakes games. As he has for the past 35 years, Alex Trebek will preside over the shows. Having seen so many contestants come and go over the years — he’s shot more than 8,000 episodes of the show — Trebek can confidently say he knows a great Jeopardy! contestant when he sees one, and they all share some of the same attributes. (Click on the media bar below to hear Alex Trebek)

Jeopardy’s Greatest of All Time tournament will begin January 7 on ABC.