Meryl Streep: Greta Gerwig Makes This ‘Little Women’ One For The Ages 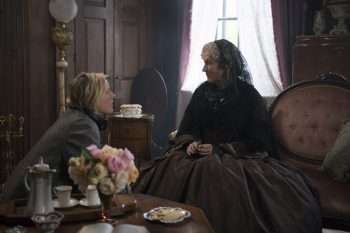 Louisa May Alcott’s Little Women has been adapted into films several times over the years — director Greta Gerwig’s version is the eighth to hit the big screen. Each has approached and interpreted the source material in its own way, and Gerwig herself wrote the screenplay for the new movie. According to Oscar-winner Meryl Streep, Gerwig’s vision lets the film address some modern issues while staying true to the source material. (Click on the media bar below to hear Meryl Streep)