Paul Reiser: How ‘Mad About You’ Found Its Way Back 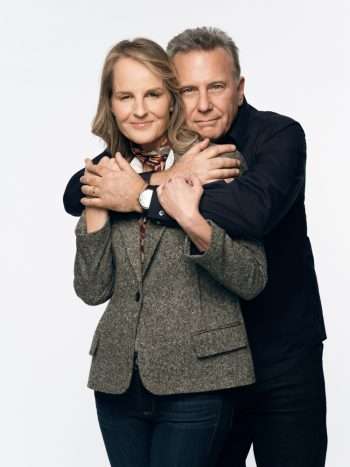 For many years, Paul Reiser had assumed Mad About You would forever be a part of his past. Why wouldn’t he? After seven popular and critically acclaimed seasons on NBC, the show had simply run its natural course when it signed off in 1999. Of course, Reiser couldn’t leave the Buchmans behind completely, since the show did continue to air in reruns. But he never figured he would be playing the role again. Then, something funny happened. In a television world where shows like Roseanne and Will & Grace were getting encores, somebody thought, “Well, why not Mad About You?” We’ll let Reiser himself pick up the story, as the germ of an idea turned into a brand-new season of the show, two decades after its original run. (Click on the media bar below to hear Paul Reiser)

Mad About You is now airing on Spectrum.