What Was The Key To Matt Damon’s ‘Ford’ Interest? 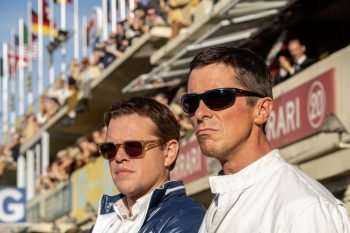 With Ford v. Ferrari being looked at as a serious awards season contender, taking the role of car designer Carroll Shelby is looking like a genius move for Matt Damon. Damon has previously told us he isn’t much of a car buff, so what was it about the film and the story that attracted his interest? (Click on the media bar below to hear Matt Damon)