Sterling K. Brown: ‘Frozen 2’ Is Too Big To See On A Small Screen 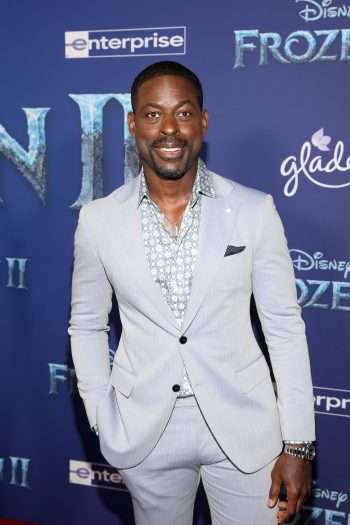 Knowing that Frozen 2 will likely be streaming on Disney+ next spring hasn’t stopped millions of fans from going to see it in the theater in its first couple of weeks, with more big box office weekends undoubtedly on the way during the holiday season, especially when kids go on their school break. This Is Us star Sterling K. Brown, who joined the cast for the sequel, is encouraged by the big turnout. He says that if any movie should be seen on a big screen with a big group of people, it would be this one. (Click on the media bar below to hear Sterling K. Brown)