Lena Waithe Dives Into The “Grey” Universe Of ‘Queen & Slim” 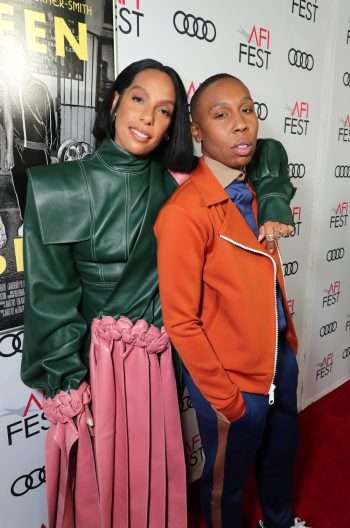 Queen & Slim debuted last weekend at the box office with a solid $11.7 million, and to date it has grossed over $16 million. Buoyed by excellent reviews, the $17 million budgeted feature directing debut of Melina Matsoukas is expected to continue robust business going into its second weekend.

The story, which centers on a black couple (Daniel Kaluuya, Jodie Turner-Smith) that hit the road after killing a cop in self-defense, was penned by The Chi creator Lena Waithe, a scribe whose work is known for its layered characterizations.

“I believe nothing is black and white,” said Waithe, who received an Emmy for her work on Master of None. “I believe everything is grey. Everything is complex. I think it’s easy for people to put things in boxes and say ‘this is what this is’ and ‘this is what that is.’ And it’s just not true.”

Click on the media bar to hear Waithe discuss who the germ of Queen & Slim’s story came from a pitch from writer James Frey.