Kelly Clarkson: ‘The Voice’ Has Brought New Life Into The Music Business 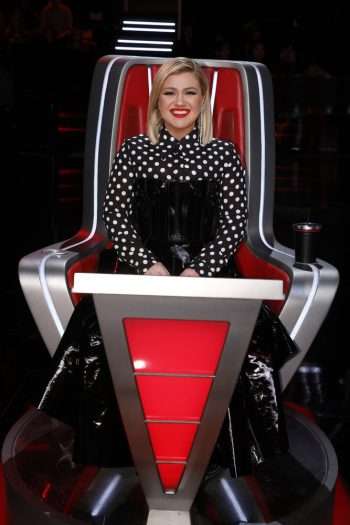 Having become famous through her participation on a television singing competition, Kelly Clarkson is well aware of what usually happens on those kinds of shows. That’s why, she says, she’s chosen to affiliate herself with The Voice. With the show’s blind auditions putting the emphasis on performers’ abilities as singers and storytellers, Clarkson think the show is helping to bring passion and art back into the music business. (Click on the media bar below to hear Kelly Clarkson)