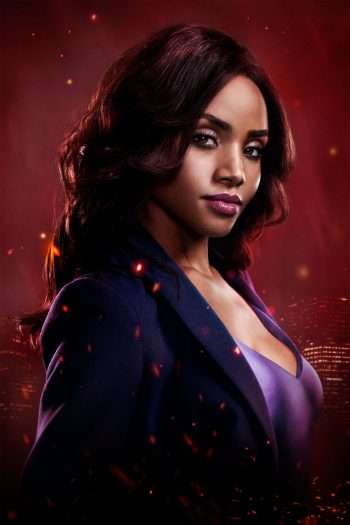 One of the ways in which Batwoman is unusual is that it presents a superhero who’s a lesbian, which provides one of the key relationships in the show: Kate Kane (aka Batwoman) and Sophie Moore, an old flame who’s now helping to protect Gotham City. In the comic mythology, there’s a pretty large gap where the Sophie Moore character is gone, since she and Kate had broken up. So, when Meagan Tandy was cast as Moore in the new TV version of Batwoman, how did she go about figuring out what the character’s story was, especially during the time that she’d disappeared from the comics? (Click on the media bar below to hear Meagan Tandy)

Batwoman airs Sundays at 8/7c on The CW.