‘Manifest’ Prepares For Second Leg Of Its Voyage … Is There More Turbulence Ahead? 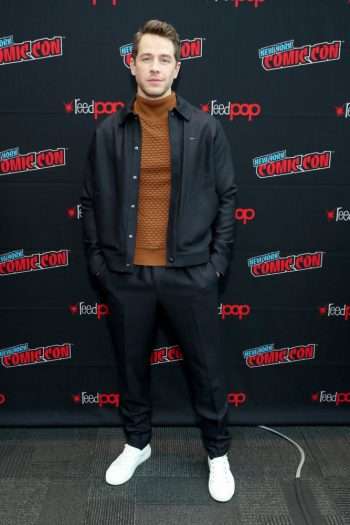 The first season of NBC’s Manifest threw a lot of mysteries our way, and the season finale left viewers with a lot of unanswered questions and intriguing possibilities. With a second season of the show on the way, what can we expect? We asked Josh Dallas, who plays Ben Stone (one of the mysteriously returned airline passengers) on the show, to give us a preview of what will happen as the new season begins. (Click on the media bar below to hear Josh Dallas)

The season premiere of Manifest will air January 6 on NBC.