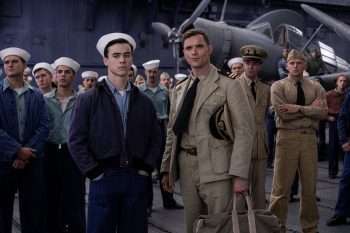 Riding with critical acclaim did not help Doctor Sleep take the box office crown, as that honor belongs to the $17.5 million debut of Midway. Doctor Sleep underperformed with $14.1 million. Overall it was a pretty weak weekend even with for newcomers involved in the mix. Here’s the top 10: