Want To Say Something Bad About A Stephen King Movie? He’ll Shrug It Off 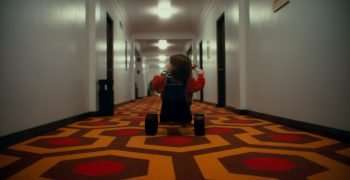 It’s been a long time since The Shining was released as a movie. And it’s been a long time since Doctor Sleep was released as a novel. So author Stephen King is well aware that people will criticize the film, the filmmakers, and even himself just because the movie’s being made now. When we spoke to King, he said he’s developed a pretty thick skin about the kind of criticism that’s comes with so many of his works being made into films, and he tries not to pay too much attention to the haters. (Click on the media bar below to hear Stephen King)