Milo Ventimiglia: Don’t Call ‘This Is Us’ A Tear-Jerker! 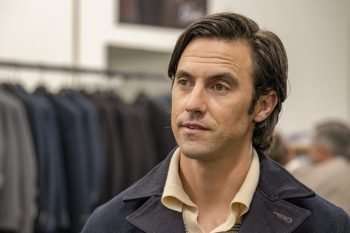 Anybody who watches This Is Us can warn you: If you plan to watch the show, make sure you’ve got some tissues handy. In its first four seasons, it’s developed quite a reputation for inducing tears, but Milo Ventimiglia thinks that’s a bit unfair. Sure, there will be moments on the show that’ll make you cry, but that’s because he says the show manages to cover the entire range of human emotion. Yes, that will include tears, but Ventimiglia likes to focus more on the show’s lighter moments of laughter and hope. (Click on the media bar below to hear Milo Ventimiglia)

This Is Us airs returns with new episodes Tuesday, January 14 on NBC.