Why’s ‘The Voice’ A Hit? According To John Legend, The Name Says It All 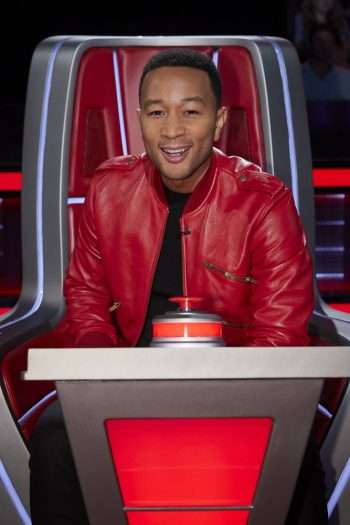 Through 17 seasons, 15 different coaches, and thousands of contestants, audiences have stuck with The Voice. Why do people love the show so much? For John Legend, a coach now in his second season, there are plenty of reasons, but the simplest one comes down to the fact that, from its name on down, “The Voice” embraces the idea of truth in advertising.(Click on the media bar below to hear John Legend)