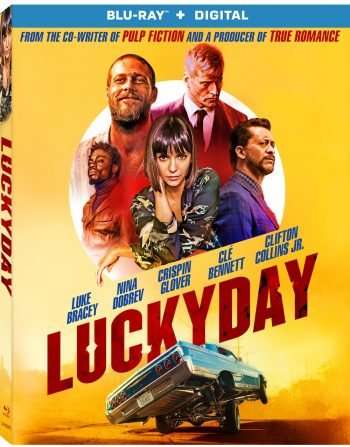 Avary, who received an Oscar as the co-writer of Pulp Fiction, directs and pens the narrative that centers on a just released from prison safecracker named Red (Luke Bracey). Determined to live a normal life with his wife (Nina Dobrev) and daughter, Red is nonetheless hunted down by a French hitman named Luc (Glover). Seeking revenge for the death of his brother, Luc embarks on a killing spree that will end with Red as his final target.

Click on the media bar to hear Crispin Glover talk about what makes Roger Avary, whose previous directing credits include The Rules of Attraction and Killing Zoe, an auteur: