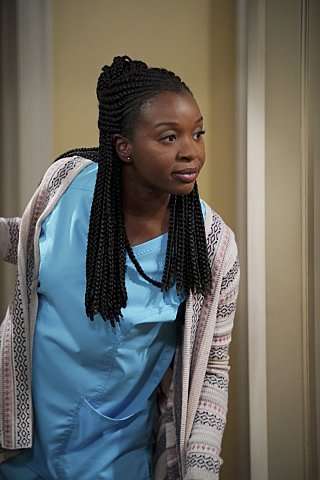 Bob Hearts Abishola tells the story of an American man who falls head over heels for a nurse who treats him — a nurse who happens to be an immigrant from Africa. Adding to the show’s authenticity is the fact that the actor who plays Abishola, Folake Olowofoyeku, is herself an immigrant. The native Nigerian came to America when she was 18 years old, earning her acting degree from City College of New York. When she compares her Nigerian childhood with her American adult life, what are some of the things that resulted in culture shock for Olowofoyeku? (Click on the media bar below to hear Folake Olowofoyeku)