Jesse Spencer’s Home After ‘House’ Is Still On ‘Fire’! 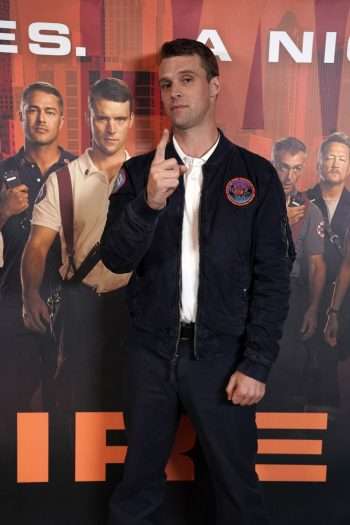 House fans might remember that Jesse Spencer was MIA for part of the show’s final season. Why? Because he’d signed on to shoot a pilot for a new Dick Wolf-produced series called Chicago Fire. Now, the show is in its eighth season (matching Spencer’s run on House, for those of you keeping score), and the franchise it’s spawned remains one of NBC’s hottest properties … no pun intended. How does Spencer feel about the show’s endurance? He’s pretty happy, as you would imagine. (Click on the media bar below to hear Jesse Spencer)