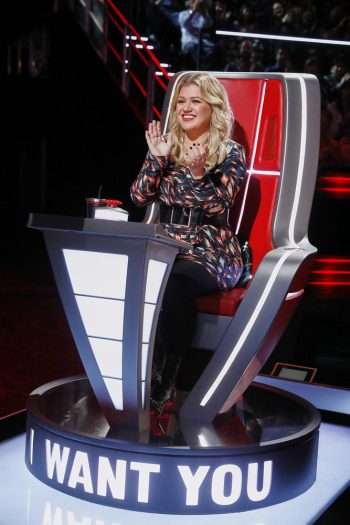 Kelly Clarkson’s seen some talented singers during her time on The Voice, especially considering she’s been the winning coach in two of her first three seasons. Once she heard the performers on stage on the show’s new season, though, she was convinced that this will be the show’s best season yet. In fact, she thinks there might be too much good talent this year. (Click on the media bar below to hear Kelly Clarkson)