A Generation Later, Will Smith Is Still The Fresh Prince 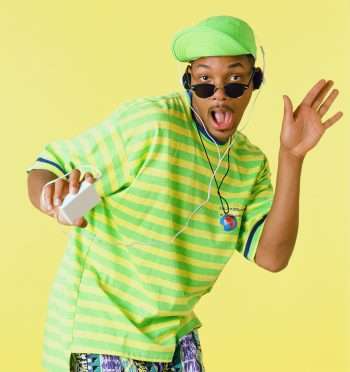 Yes, Will Smith is now 51 years old. And Fresh Prince of Bel-Air will be celebrating its 30th anniversary next year. But that doesn’t mean that either is any less popular today than they were back in the day. In fact, the show’s popularity may have actually grown over time! Witness the fact that there’s a brand-new line of Fresh Prince clothing coming out, based on some of the gear and styles that were worn on the show back in the ’90s. And, of course, there’s the fact that, wherever he goes, Smith still runs into people who think of him as the Fresh Prince everyday.  (Click on the media bar below to hear Will Smith)