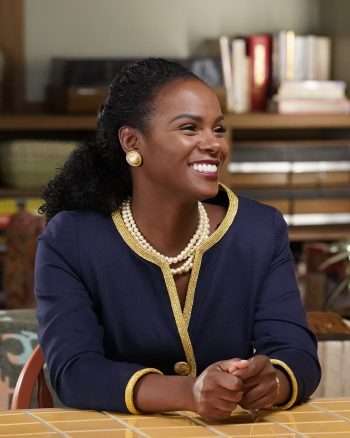 On the new spinoff show Mixed-ish, Tika Sumpter plays the mother of Bow, the character played by Tracee Ellis Ross on Black-ish. While Ross narrates the action on Mixed-ish, she’s also one of the show’s producers — and a really hands-on one, at that. Sumpter has been really impressed. Even though Ross still has her full-time gig on Black-ish, Sumpter says Ross is very generous with her time and advice whenever it’s needed. (Click on the media bar below to hear Tika Sumpter)