How Jon Hamm Prepared For His First Rodeo In Space 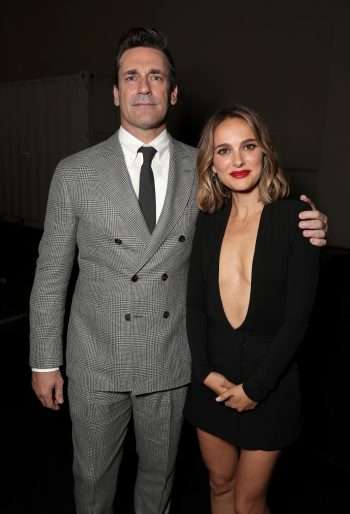 Jon Hamm’s very first Hollywood role was in the 2000 film Space Cowboys, but alas, he never left the atmosphere in that one. Now, in the new movie Lucy in the Sky, he’s finally getting to play an astronaut. Since the role was something new for him, we asked him how he prepared for a role that would send him out into space. (Click on the media bar below to hear Jon Hamm)

Lucy in the Sky opens in theaters on Friday.