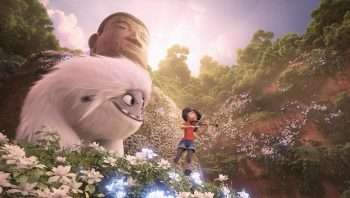 The animated feature Abominable was the big winner this weekend, as it made $20.8 million at the box office. Downton Abbey had another solid performance with $14.5 million to take the second spot. Here’s the top 10: