Gwen Stefani’s Return To ‘The Voice’ Has Her Excited 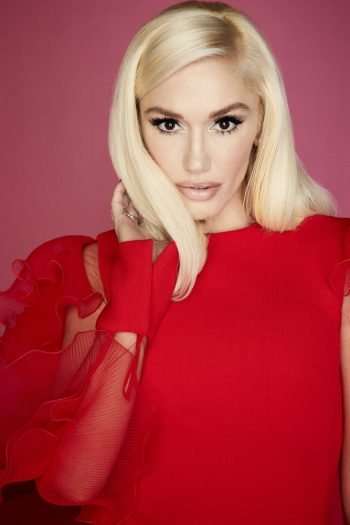 When The Voice returns to NBC next week, it will be without one familiar face — Adam Levine, who’s been a judge on every season of the show up to now, decided it was time to move on. So who will Blake Shelton have as a foil now? This could get interesting … it’s his girlfriend, Gwen Stefani! Of course, Stefani’s been on The Voice before — she was a coach during seasons 7, 9, and 12, and an advisor during seasons 8 and 10. How does she feel about being back? She’s excited. Very excited. (Click on the media bar below to hear Gwen Stefani)

The new season of The Voice premieres Monday at 8/7c on NBC.