We Can Confirm One Thing: Where ‘A Million Little Things’ Picks Up 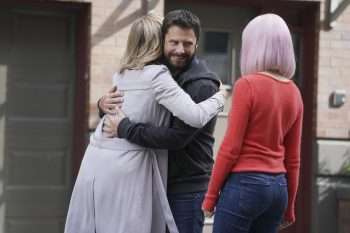 A Million Little Things was one of the best-performing new shows during the 2018-19 TV season, so it earned itself a second season. What can fans look forward to when the show comes back? Well, James Roday tells us that you won’t have missed very much at all. (Click on the media bar below to hear James Roday)

The second-season premiere of A Million Little Things will air next Thursday (9/26) on ABC.