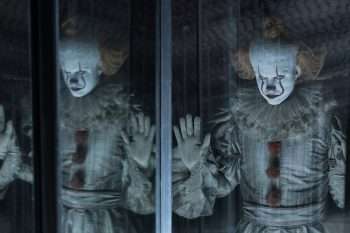 It: Chapter Two retained its top spot at the box office with a $40.7 million weekend, besting newcomer Hustlers (#2, $332 million) in the process. It was a great showing for both films, while the rest of the pack were far behind the competition. Here’s the top 10: