At 21, ‘SVU’ Has Dealt Mariska Hargitay A Winning Hand 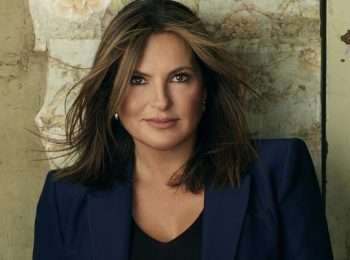 In the TV world, it’s a very, very rare thing for a spin-off of a successful show to last longer than the original show. And it’s even rarer when that spin-off goes on to become the longest-running drama series in the history of the medium. But that’s exactly what’s happened: By getting to its 21st season, Law & Order: SVU has surpassed both the original Law & Order and Gunsmoke to become television’s longest-lived drama. Mariska Hargitay is the only cast member who’s been aboard since the pilot — which, yes, was shot all the way back in the 20th Century — and she considers herself extremely fortunate to be on a show that has not only lasted so long, but has also given her a strong voice for her social advocacy campaigns. (Click on the media bar below to hear Mariska Hargitay)