Natalie Portman’s ‘Lucy’ Is In The Sky, But Also Grounded 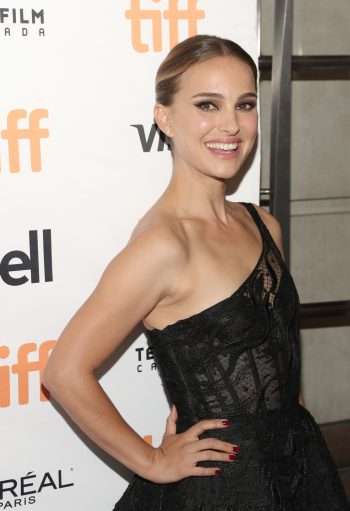 Natalie Portman’s next film, Lucy in the Sky, is about an astronaut who has trouble adjusting to life on Earth after a long mission in space. Of course, Portman is no stranger to sci-fi movies, having appeared in three Star Wars films, but she told us this one is a little different — it’s a more intimate character study that relies much more on her interaction with her co-stars than on technological wizardry. After doing several movies that required a lot of green screen work (including a couple of Thor films), she said Lucy in the Sky was a breath of fresh air. (Click on the media bar below to hear Natalie Portman)

Lucy in the Sky opens in theaters on October 14.