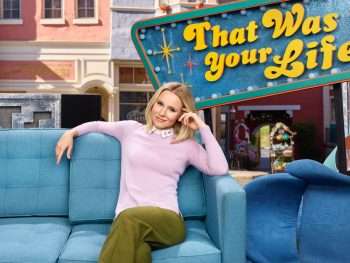 One thing you can say about The Good Place: It’s never been predictable. It’s had plenty of twists and turns in its first three seasons, and you can expect a few more surprises during its upcoming final season. When we spoke to Kristen Bell, she told us the show’s creator, Michael Schur, warned her and co-star Ted Danson that they weren’t going to be on a conventional comedy, but also made sure they were always in the loop on plot developments. (Click on the media bar below to hear Kristen Bell)

The final season of The Good Place begins Thursday, September 26 on NBC.