Jessica Chastain’s In Another Blockbuster. How’d She Get ‘It’? 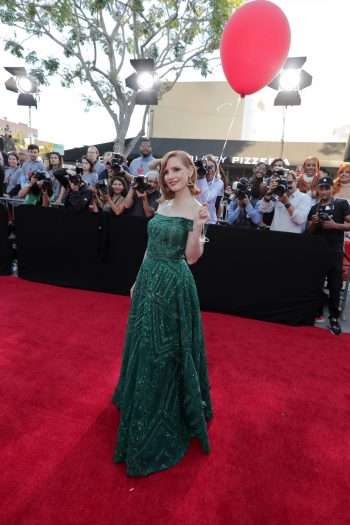 It: Chapter 2 was the clear winner in last weekend’s box office battle and looks primed to repeat again this weekend. It’s another feather in Jessica Chastain’s cap — it’s the two-time Oscar nominee’s fifth film to crack the $100 million mark, and “It” did it in less than a week. How did Chastain land the role of the grown-up Beverly Marsh? She told us it grew out of her friendship and working relationship with director Andy Muschietti. (Click on the media bar below to hear Jessica Chastain)

It: Chapter 2 is playing now in theaters.