In ‘The Lion King,’ Why The Songs Remain The Same 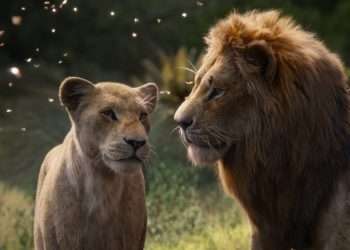 If you go to see Disney’s remake of The Lion King, you’re going to hear a lot of familiar music. That’s because director Jon Favreau and the production team kept all of the songs from the original 1994 movie in the new film, while adding a couple of new ones. Favreau explained to us that using the original music wasn’t a given — the idea of going with all new music was discussed, but they ultimately realized they couldn’t do any better than what was already there. (Click on the media bar below to hear Jon Favreau)