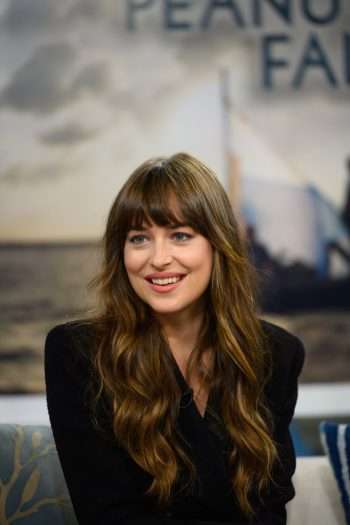 After finishing the Fifty Shades of Grey trilogy, Dakota Johnson’s role choices have gotten considerably more serious. Her latest? Playing a woman on the brink of death in The Friend. Based on a real-life story that appeared in Esquire magazine, the film is about Matthew and Nicole Teague. As Nicole’s cancer goes terminal, the couple’s best friend moves in to help Nicole’s life — and death — easier. Johnson told says she didn’t realize until she got on the set how emotional it would be, and she thinks the experience has changed her perspective on life in profound ways. (Click on the media bar below to hear Dakota Johnson)

After debuting at the Toronto Film Festival this week, The Friend is expected to play in theaters later this year.