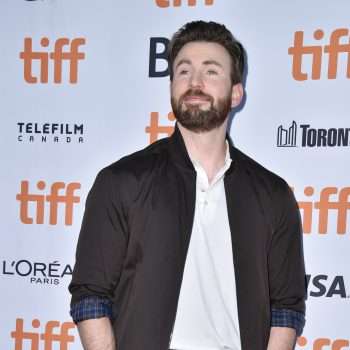 Ever since he joined the Marvel Cinematic Universe for the first Captain America movie back in 2011, Chris Evans’s life has pretty much been consumed by Marvel — he’s appeared in 11 of the films in those eight years! But now, of course, the events of The Avengers: Endgame mean that his storyline has come to an end, and he’s once again free to find films outside the MCU. The first role he took was in director Rian Johnson’s long-simmering passion project, Knives Out, and he said that Johnson himself was the main selling point that brought him on board. (Click on the media bar below to hear Chris Evans)

Knives Out opens in theaters on November 27.