Kelly Clarkson Creates A Talk Show In Her Own Image 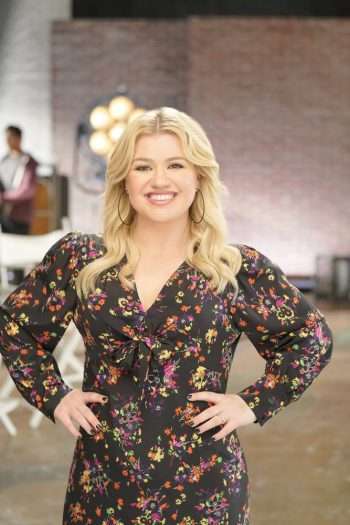 For Kelly Clarkson, the fairy-tale career continues. Having conquered the music business for well over a decade following her American Idol win in 2002, Clarkson’s star has risen to the point where she’s been given her own TV talk show. The Kelly Clarkson Show, which just premiered this week, demonstrates that she hasn’t strayed far from the folksy charm and humor that made her irresistible to Idol audiences, even after all these years of superstardom. And Clarkson told us she wanted the show to be an extension of her personality and philosophy. (Click on the media bar below to hear Kelly Clarkson)

The Kelly Clarkson Show is now airing in syndication on stations all around America.