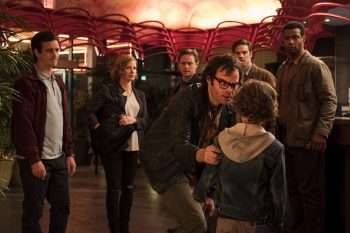 It Chapter Two was the #1 film in the nation with a whopping $91 million at the box office. Coming in a distant second was Angel Has Fallen with $6 million. Basically, this weekend was all about The Losers Club, Pennywise, and Stephen King! Here’s the top 10: