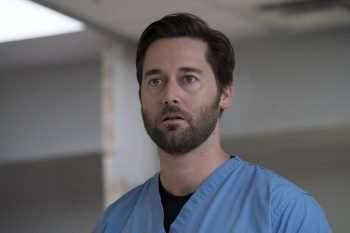 Just like Dr. Bloom’s Adderall pills, the first season of New Amsterdam turned out to be highly addictive, and then it left us with a huge cliffhanger. Without getting into any spoilers, cast members promise that all of the questions from last season’s finale will be answered quickly in the new season. Want to hear what else the cast members had to say? Want to look for even the slightest clue about who dies? Check out the newly released “First Look” at the show’s second season.

The second season of New Amsterdam premieres Tuesday, September 24 after This Is Us on NBC. Meanwhile, the first season’s available for binge-watching on Hulu.