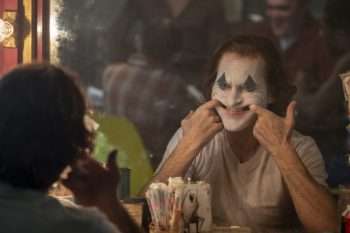 In the DC universe, we’ve seen The Joker portrayed many times by many actors. But in the new film that bears the character’s name, star Joaquin Phoenix wanted to treat the character like one we’ve never seen before. And while this description may actually be more apt for fellow DC supervillain The Riddler, Phoenix told says he treated The Joker like an enigma, and he was trying to leave more questions than answers during filming. (Click on the media bar below to hear Joaquin Phoenix)

Joker opens in theaters on October 4.