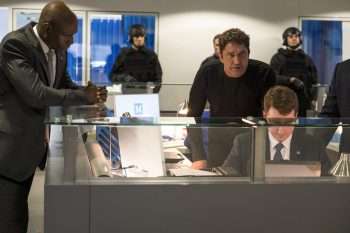 Angel Has Fallen was #1 once again this weekend at the box office, as it needed just $11.5 million to stay at the top. Good Boys came in second with $9.1 million, followed by The Lion King with $6.7 million. Here’s the top 10: