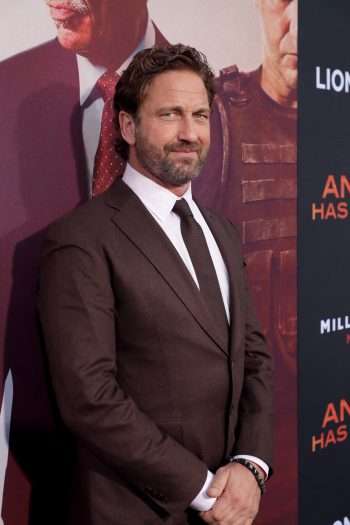 Labor Day weekend has arrived and, with it, the unofficial end of summer. It’s been a season dominated by Marvel superheroes and Disney’s remakes and sequels, but the last box-office winner of the summer was Angel Has Fallen. The movie’s star, Gerard Butler, thinks it’s fitting that the film would wrap up the summer season on top, because he says it’s a much-needed departure from all of the fantasy worlds seen in the other action movies. (Click on the media bar below to hear Gerard Butler)