Darth Vader Couldn’t Do It, But Voiceovers Lure Mark Hamill To The Dark Side 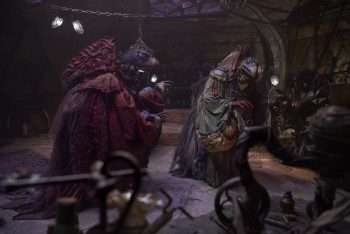 When Mark Hamill appears on camera, it can be difficult for audiences to separate him from the role that’s defined his career, Luke Skywalker. But when he’s off-camera, he can be whatever he wants to be, which is part of the reason why he’s had such an extensive career in voiceover acting. Funny thing, though — once he got into the world of voiceovers, he even started to get typecast as a villain! But since he’s played one of cinema’s great heroes, he enjoys getting the opportunity to be bad, and doing it off-camera, he told us, is a liberating experience. (click on the media bar below to hear Mark Hamill)