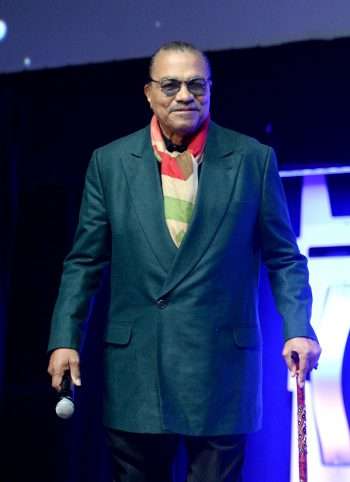 With credits going all the way back to 1959, Billy Dee Williams was already a Hollywood veteran when he was cast as Lando Calrissian in The Empire Strikes Back. And he’ll be returning one more time in the saga’s finale, Star Wars: The Rise of Skywalker. The new film gave Williams his first opportunity to work with acclaimed director J.J. Abrams, and Williams told us it was definitely worth the wait. (Click on the media bar below to hear Billy Dee Williams)

Star Wars: The Rise of Skywalker opens in theaters on December 20.