Jon Favreau Gets Emotionally Attached To His Disney Projects 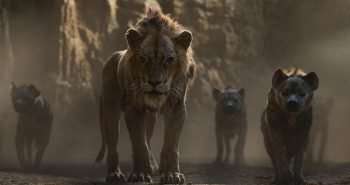 Lately, Disney has been entrusting Jon Favreau with some of its most valuable properties. He’s directed the remakes of The Lion King and The Jungle Book, and he’s also the creator and showrunner for the new Disney+ Star Wars spinoff, The Mandalorian. With those kinds of assignments come great responsibility, and Favreau fully understands that when you’re creating new content based on existing fan favorites, those fans will be looking at your work through their eyes, their hearts, and their memories. (Click on the media bar below to hear Jon Favreau)