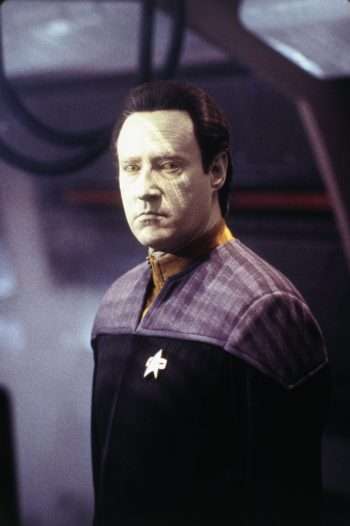 In the Star Trek universe, almost anything can happen. So, even though the android Data “died” in one of the franchise’s movies, fans were delighted to learn that Brent Spiner would be reprising the character on the new TV spinoff, Star Trek: Picard. Speaking in front of a group of fans, Spiner said he’s happy to be working with his friend Patrick Stewart again, and he’s really impressed with the show’s cast and storyline, even though he’s just a relatively small part of it. (Click on the media bar below to hear Brent Spiner)