Simone Missick’s New Weapon In The Quest For Justice: A Gavel 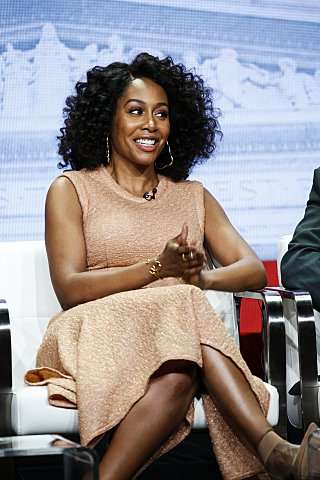 These days, most TV viewers know Simone Missick as the character of Misty Knight, a Marvel heroine who appeared in three Marvel Universe shows — Luke Cage, The Defenders, and Iron Fist. But now, Missick is administering a different kind of justice, playing a judge on the new CBS drama All Rise. Missick told us she wasn’t looking for such a drastic change in direction, but couldn’t resist the role when she read it. (Click on the media bar below to hear Simone Missick)