Mandy Moore Credits Writers For ‘This Is Us’ Actors’ Success 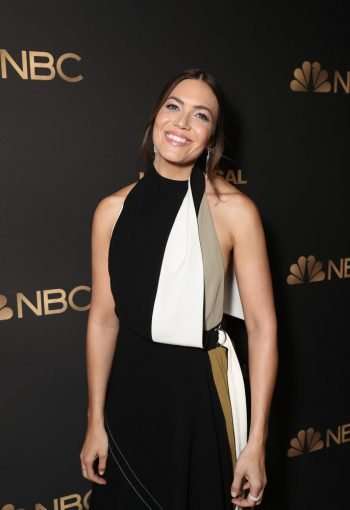 In its first three seasons, This Is Us has done something amazing — it has earned 18 Emmy nominations in acting categories alone! After being shut out in the first two seasons, Mandy Moore has joined the party, with a nomination for Outstanding Lead Actress in a Drama Series. It’s obvious to anyone who watches the show that the quality of the performances is nearly flawless, but Moore told us that has more to do with the material they’re given than the actors themselves. (Click on the media bar below to hear Mandy Moore)

This Is Us begins its new season Tuesday, September 24 on NBC.