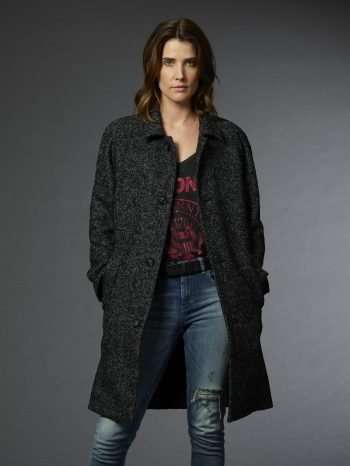 You definitely won’t have any problem distinguishing Cobie Smulders’s role on the new series Stumptown from her career-defining role on How I Met Your Mother. Stumptown is most definitely a drama, with Smulders playing an army vet-turned-private investigator. She told us she wasn’t necessarily looking to go in such a different direction with her next role, but when she became aware of the character, she felt like she could live with it for a long time. (Click on the media bar below to hear Cobie Smulders)