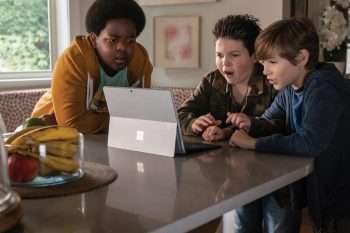 The Seth Rogen produced comedy Good Boys was the clear winner over the weekend, as it made $21 million in its debut. Fast & Furious Presents: Hobbs & Shaw took in $14.1 million to capture the second position. Here’s the top 10: