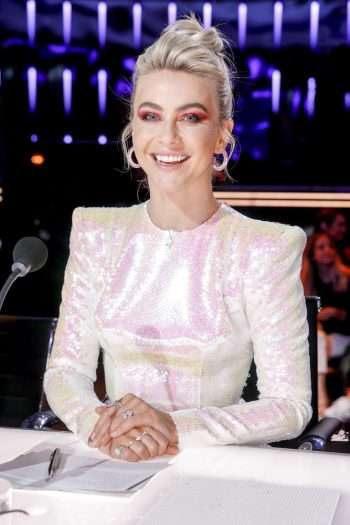 With so much attention being paid to the arrival of two new judges (Julianne Hough and Gabrielle Union) on America’s Got Talent, we can’t ignore the contributions made by the show’s new host, Terry Crews. The football player-turned-actor first joined the AGT family earlier this year by hosting America’s Got Talent: The Champions and then took over the flagship show after Tyra Banks decided to step down. When we asked Hough about Crews, she couldn’t have been more complimentary of her new colleague. (Click on the media bar below to hear Julianne Hough)

America’s Got Talent airs Tuesday and Wednesday nights at 8/7c on NBC.