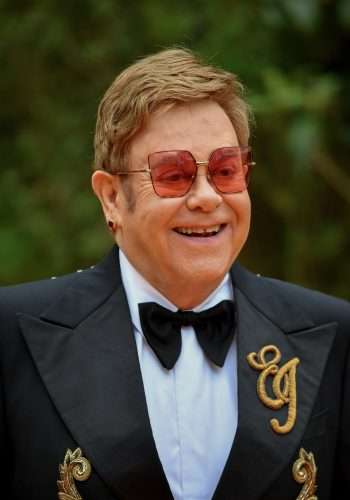 It’s not as if Elton John was a struggling singer or songwriter when The Lion King came along in the early ’90s — he’d already been an international superstar for two decades. But when he got that fateful call from lyricist Tim Rice, who’d been hired by Disney to write The Lion King’s lyrics and was looking for a collaborator, John could hardly believe his good fortune. When we spoke with the Rock & Roll Hall of Famer, he told us that call was a life-changing event. (Click on the media bar below to hear Elton John)