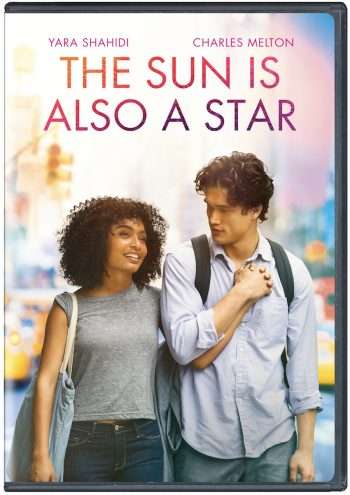 The Sun Is Also A Star, a movie based on Nicola Yoon’s bestselling novel, hits DVD on August 20 and Digital on August 6.

Although there is instant attraction between the two, will they be able to hold onto that spark and carve out a real romance? With her family being deported the following day, Natasha’s time in the U.S. may be over, placing these two lovers’ future in jeopardy. Ry Russo-Young, who helmed 2017’s underrated feature Before I Fall, is the director.