Take Note: Rachel McAdams Is Still In Love With ‘The Notebook’ 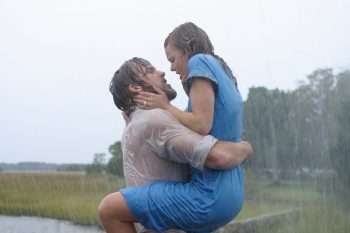 The Notebook may not be the biggest box-office movie Rachel McAdams has starred in (that would be Doctor Strange), and it’s not the movie that earned her an Oscar nomination (that would be Spotlight). It wasn’t even her first big hit movie — Mean Girls opened two months earlier. But The Notebook still resonates with many of her fans, who associate her first and foremost with the weepy romantic drama, and even McAdams admits that it may still be the favorite of all the movies she’s done. (Click on the media bar below to hear Rachel McAdams)